In the heart of the Banda Sea, you’ll find several islands historically nicknamed the Spice Islands. Today, these are known as the Banda Islands.

While you will find scuba diving resorts and operations on the major islands, you’ll only be able to dive the area’s 30 or more dive sites from a liveaboard.

For this reason, liveaboards are the most popular form of travel for scuba divers in the Banda Sea.

Most of the dive safaris in the area last between 7 and 10 nights.

There are dozens of liveaboards sailing the Banda Sea, suitable to every budget and need.

Almost all of the boats exploring this area do so on a part-time basis.

For the rest of the year, they sail in Komodo or Raja Ampat, but as the popularity of the Banda Islands grow, so too will the number of boats in the region. 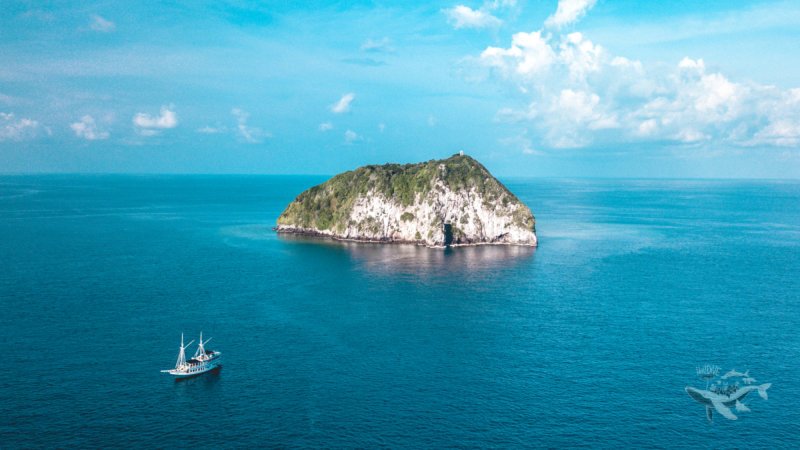 The best time to travel by liveaboard to the Banda Islands is from March to April and again from September to December.

At this time, scuba divers will experience less rain than during the summer months.

The seas are also relatively smooth, making for the most comfortable liveaboard journeys.

The sea and air temperatures in the Banda Islands are relatively constant throughout the year.

Visibility tends to improve after rainy season from August to December.

At this time, you will enjoy clarity between 15 and 30 meters. Nil Desperandum - which when translated means “don’t despair”, possibly refers to the ship that was wrecked here centuries ago.

A big atoll with a very steep drop off, schooling sharks including hammerheads, silky and gray reef sharks can be spotted in the deep.

Manuk - The island of Manuk forms the Eastern-most volcanic island of Indonesia,

and possesses two very exceptional highlights, both above and below the water.

Large numbers of sea snakes can be found undulating through the waters.

It is believed that the geothermal vents present in these waters attract the cold-blooded serpents in droves.

In addition to these distinct natural marvels, the island’s reefs are a stunning combination of coral covered walls and slopes in all sizes and colours.

Outstanding arrays of reef fish congregate on the reef, including tuna, jacks, and sharks.

The dive sites in this region are closest to the 6,000 meters deep Banda trench, making it an intriguing area as the chances of encountering big pelagic species are quite high.

Schooling trevallies, barracudas, tuna, turtles, as well as hammerhead and gray reef sharks can be spotted close to this underwater mount. In the heart of the “Ring of Fire” is the Spice Islands, a vast unexplored region in Indonesia.

Not only rich in history, the area is surrounded by Banda Sea, which offers the finest and one of the most unique diving experience.

It is known to be the hammerheads hotspot amongst divers. The diverse itineraries offer plenty of opportunity to have the breathtaking encounter with school of the most elusive sharks in the tropical Indonesian water.

The healthy coral reefs provide a perfect habitat for many other species of marine life,

Including the rare mandarin fish, school of bump head parrotfish, fusilier, and the hunting jacks.

Sightings of dolphins, pilot whale, and pigmy blue whales are not uncommon during their migration season.

Banda Sea offers remarkable diving and exploration experiences that definitely will not be easily forgotten! 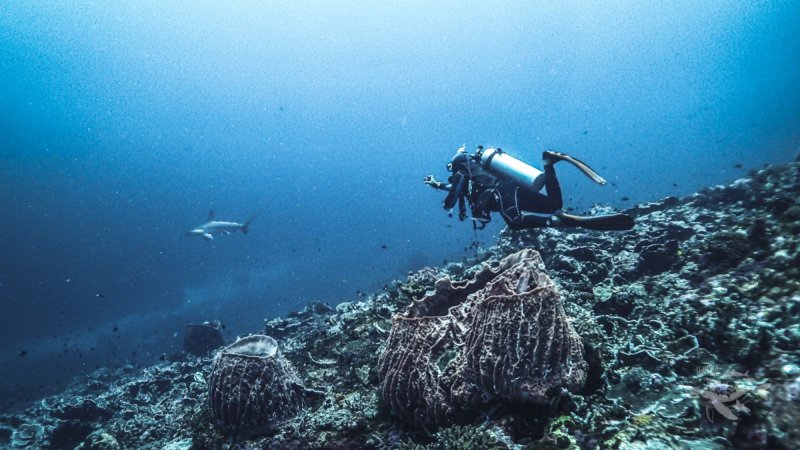 Because the Banda Islands tend to be included on liveaboard itineraries during transitioning cruises, there is no set departure harbor.

Ambon, Kalabahi in Alor, Sorong in Raja Ampat or Saumlaki in Maluku are all sometimes used for departure.

If you wish to reach the Banda Islands independently, you will have to do so through Ambon.

Luckily, all of these departure ports have their own domestic airports.

Unfortunately, you will have to reach them using domestic airlines with connections to Denpasar in Bali, Surabaya or Jakarta.

While reaching the Banda Islands may be a time consuming affair, it is worth it for an epic scuba diving holiday. 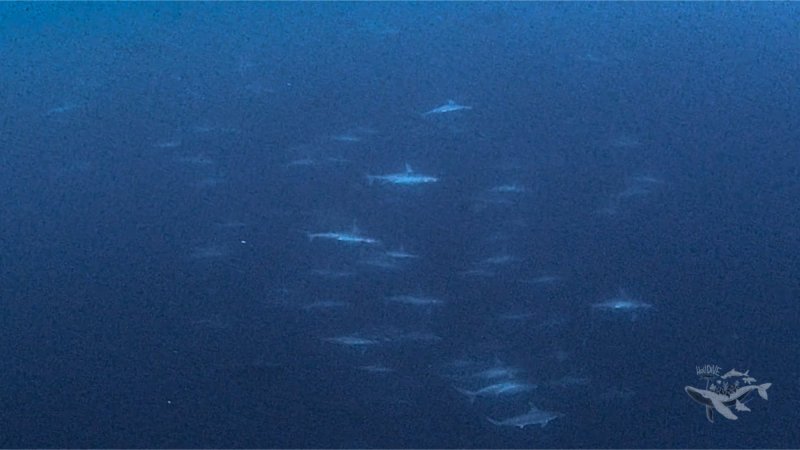 There are direct flights to Ambon from Jakarta, Surabaya and Makassar. Airlines that service Ambon are Lion Air/Wings, Garuda and Sriwijaya Air. 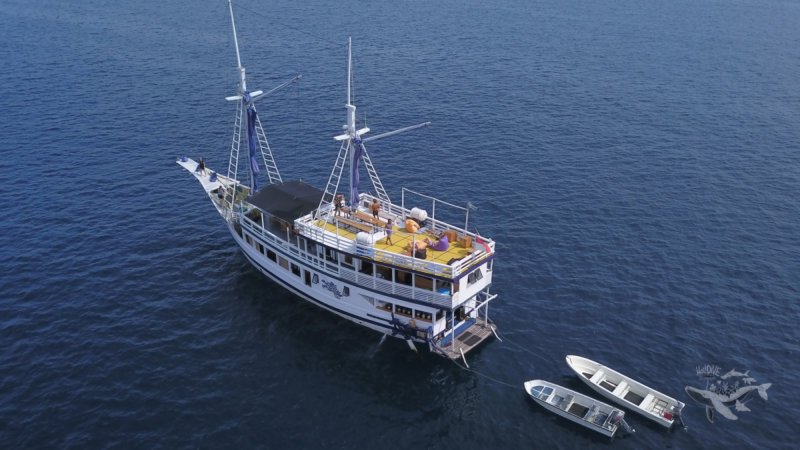